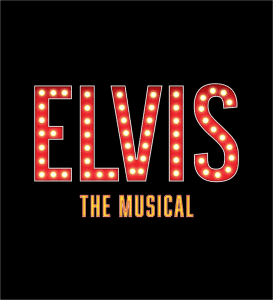 The West Coast premiere of the official Elvis Presley bio-musical rocks the East Sonora Theatre. Explore the pivotal moments of Elvis’ life through 40 of his iconic songs! 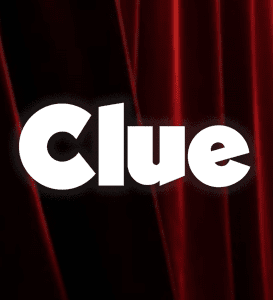 April 8-May 7 at the Fallon House Theatre

Sierra Rep did it with a hilarious comedy in the Fallon House. Based on the Hasbro game and the iconic Paramount movie, six mysterious guests assemble for an unusual dinner party where murder and blackmail are on the menu. When their host turns up dead, they all become suspects. 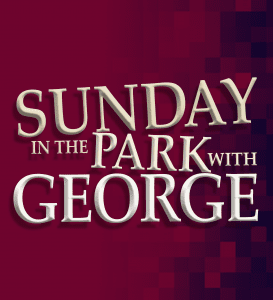 SUNDAY IN THE PARK WITH GEORGE

Book by James Lapine
Music and Lyrics by Stephen Sondheim

May 13-June 11 at the East Sonora Theatre

In Sondheim and Lapine’s stunning masterpiece, George Seurat completes his newest painting, A Sunday Afternoon on the Island of La Grande Jatte. A century later, grandson George looks to the past to connect to his present. 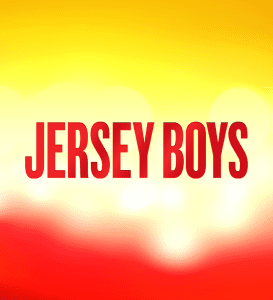 Look behind the music of Frankie Vallie and the Four Seasons to discover the secret of a 40-year friendship as the foursome work their way from the streets of New Jersey to the heights of stardom. 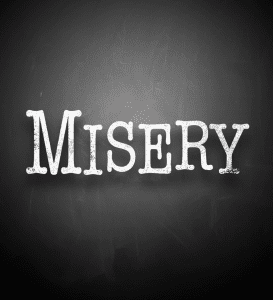 By William Goldman
Based on the novel by Stephen King

Romance novelist Paul Sheldon has been rescued from a car accident by his number one fan, Annie Wilkes. It doesn’t take long for Paul to realize that if Annie isn’t happy then nobody’s happy. 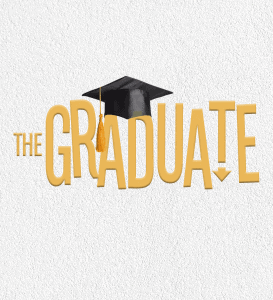 Mrs. Robinson will seduce Benjamin and audiences alike in The Graduate, a surprising comedy based on the 1967 classic motion picture. 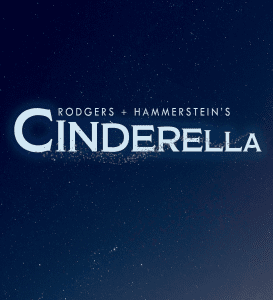 “The Prince is giving a ball” and you’re invited to attend! This brand-new version of the classic story follows Cinderella as she rises from the ashes to learn that she only needs to be herself to find true happiness. 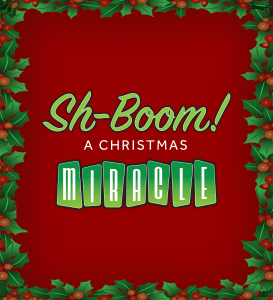 Written and Created by Roger Bean

December 2-22 at the Fallon House Theatre

Re-visit Denny and the Dreamers in this brand new Christmas edition of Sh-Boom!

Join our family of Season Subscribers and get the VIP Experience when you subscribe!