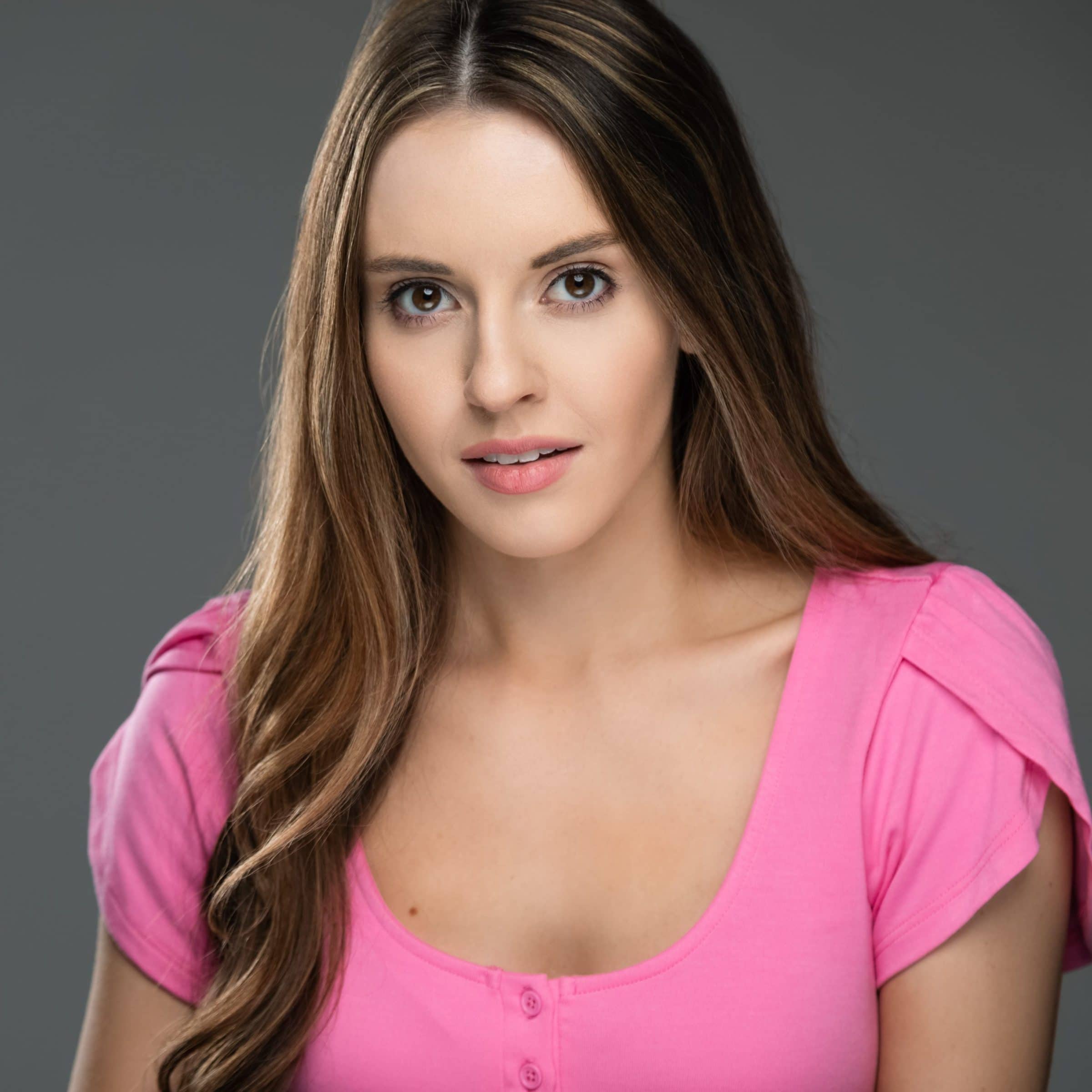 Lauren is so excited to be returning to SRT! She most recently appeared as Dorothy in SRT’s production of The Wizard of Oz. Other favorite roles include Jo March (Little Women), Miss Dorothy (Thoroughly Modern Millie) and Sara Crewe (A Little Princess). While attending Belmont University in Nashville, TN, Lauren worked with Music Theatre International to record an album for Disney’s Descendants the Musical as Mal. She also appeared in music videos for artists such as Carrie Underwood, Brad Paisley, and Maddie & Tae and worked alongside Jana Kramer in a Lifetime movie (Welcome Home Christmas). She would love to give a special shoutout to her family for supporting her and inspiring her to follow her dreams.