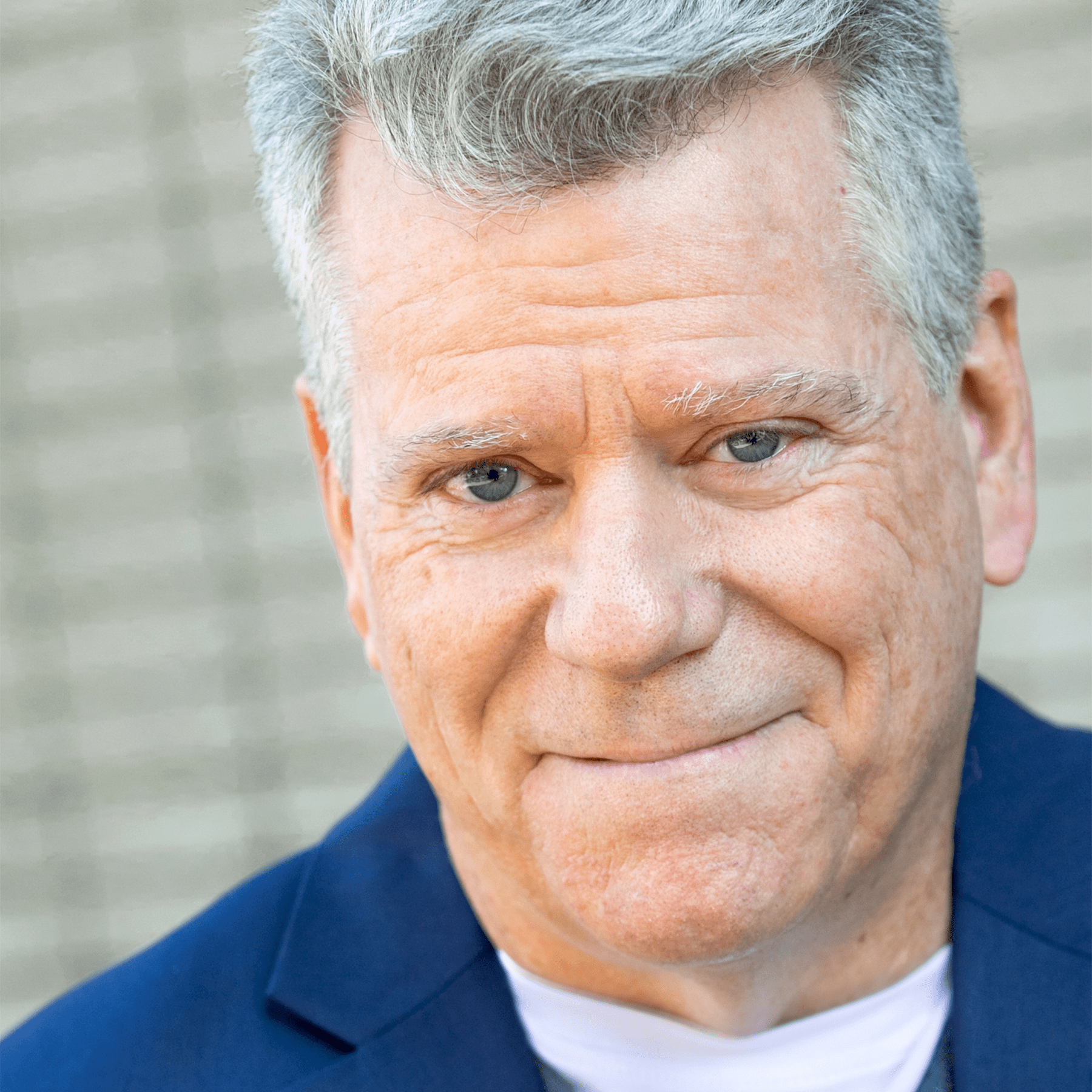 Previously at Sierra Rep, Matt has appeared in The Wizard of Oz, Guess Who’s Coming to Dinner, Macbeth, Ghosts, One Foot on the Floor, Rough Crossing, The Unvarnished Truth and Run For Your Wife. For many years Matt was a company member at the Sacramento Theatre Company, acting in over forty productions including Arms and the Man, The Tempest, Othello, Julius Caesar, Noises Off, The Grapes of Wrath, Amadeus, Tartuffe, Of Mice and Men, Private Lives, two sold-out runs of Fully Committed and several years as Scrooge in A Christmas Carol. He was appointed Artistic Director in 2010. Other Northern California credits include numerous roles at Capital Stage Company, B Street Theatre, Lucky Penny Productions, Davis Shakespeare Festival and the Lake Tahoe Shakespeare Festival. Elsewhere, acting credits extend nationally and internationally, including the Royal National Theatre of Great Britain’s An Enemy of the People with Sir Ian McKellen. His one-person show, An Evening with Sir Twaddle Dreck, premiered at the Parados Theatre Festival in Toronto in 2019 and will be seen locally soon. TV: General Hospital, Courthouse, Off Centre, 13 Reasons Why and star of the Cartoon Network’s anime series Tenchi-Muyo!; Film: Gods and Generals, Stolen Moments, Women is Losers; VO: dozens of titles—including taking over for Robin Williams as Batty in FernGully 2: The Magical Rescue—more can be found at IMDB.

Based on the beloved holiday film, this hilarious fish-out-of-water comedy follows Buddy the Elf in his quest to find his true identity.