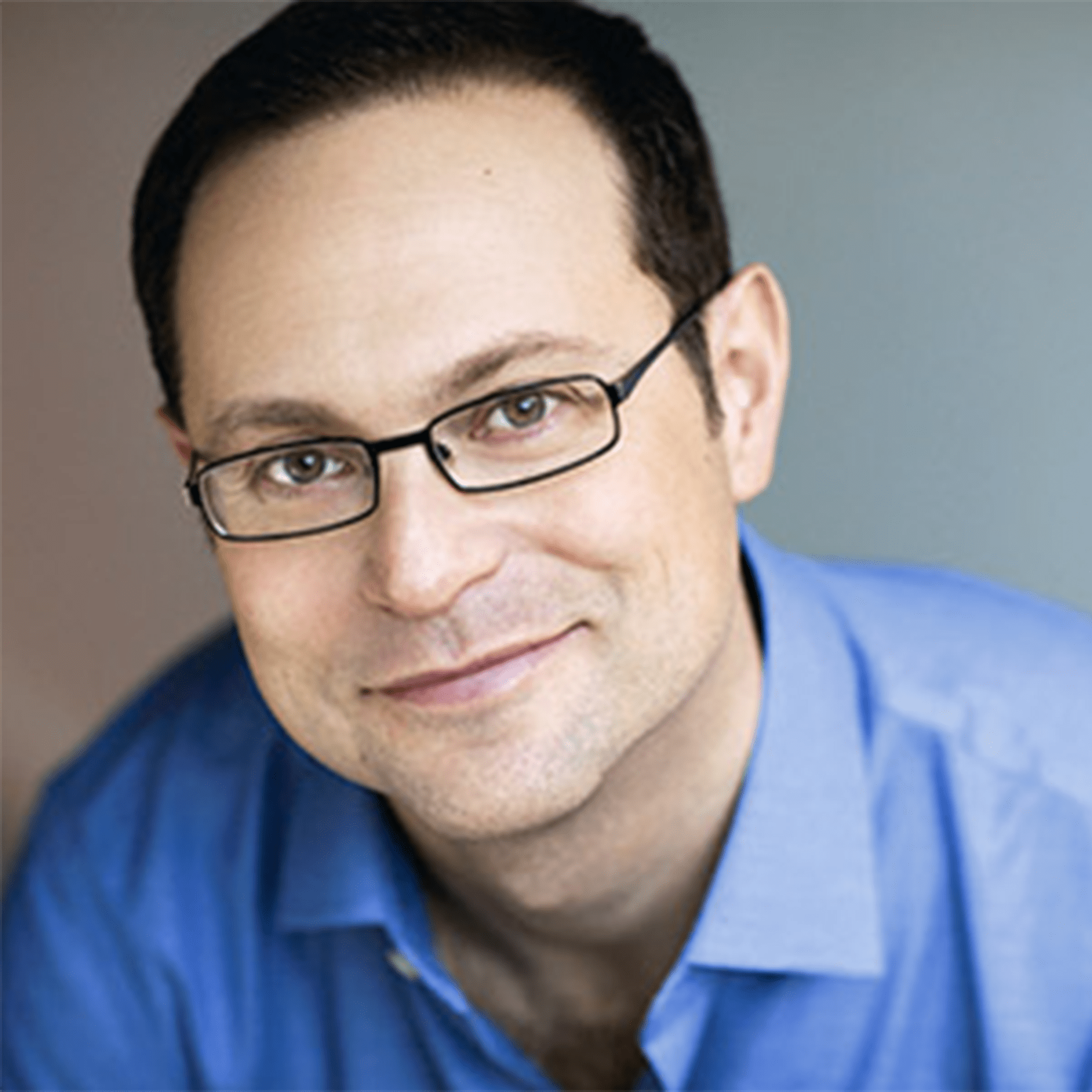 Matthew Sklar is a Tony®, Emmy®, and Drama Desk Award-nominated composer. His works include the Broadway musicals Elf and The Wedding Singer (Tony Award Nomination for Best Original Score, Drama Desk Award Nomination for Outstanding Music). He also wrote the music for The Rhythm Club (Signature Theatre), Judas & Me, and Wicked City (American Stage Company). Matthew reunited with Elf collaborators Chad Beguelin and Bob Martin to create the new musical The Prom, which ran on Broadway at the Longacre Theatre and was nominated for seven Tony Awards, including Best Musical.

As an 18-year-old freshman at New York University, Matthew began playing keyboards for the Broadway production of Les Miserables, eventually conducting the show at 21. He has also been a keyboardist, conductor, and/or arranger for many Broadway productions including Shrek, Caroline, or Change, Nine, Oklahoma, 42nd Street, Putting It Together, Annie Get Your Gun, On the Town, Titanic, Guys and Dolls, Sunset Boulevard, and Miss Saigon. Matthew also appeared onstage as Oscar in the Broadway revival of 42nd Street.

Matthew is a proud member of the Dramatists Guild, ASCAP, and the American Federation of Musicians, Local 802. His music is published by Warner/Chappell Music. Matthew was educated at The Juilliard School of Music (Pre-College Division), the Boston University Tanglewood Institute, and New York University.

Based on the beloved holiday film, this hilarious fish-out-of-water comedy follows Buddy the Elf in his quest to find his true identity.