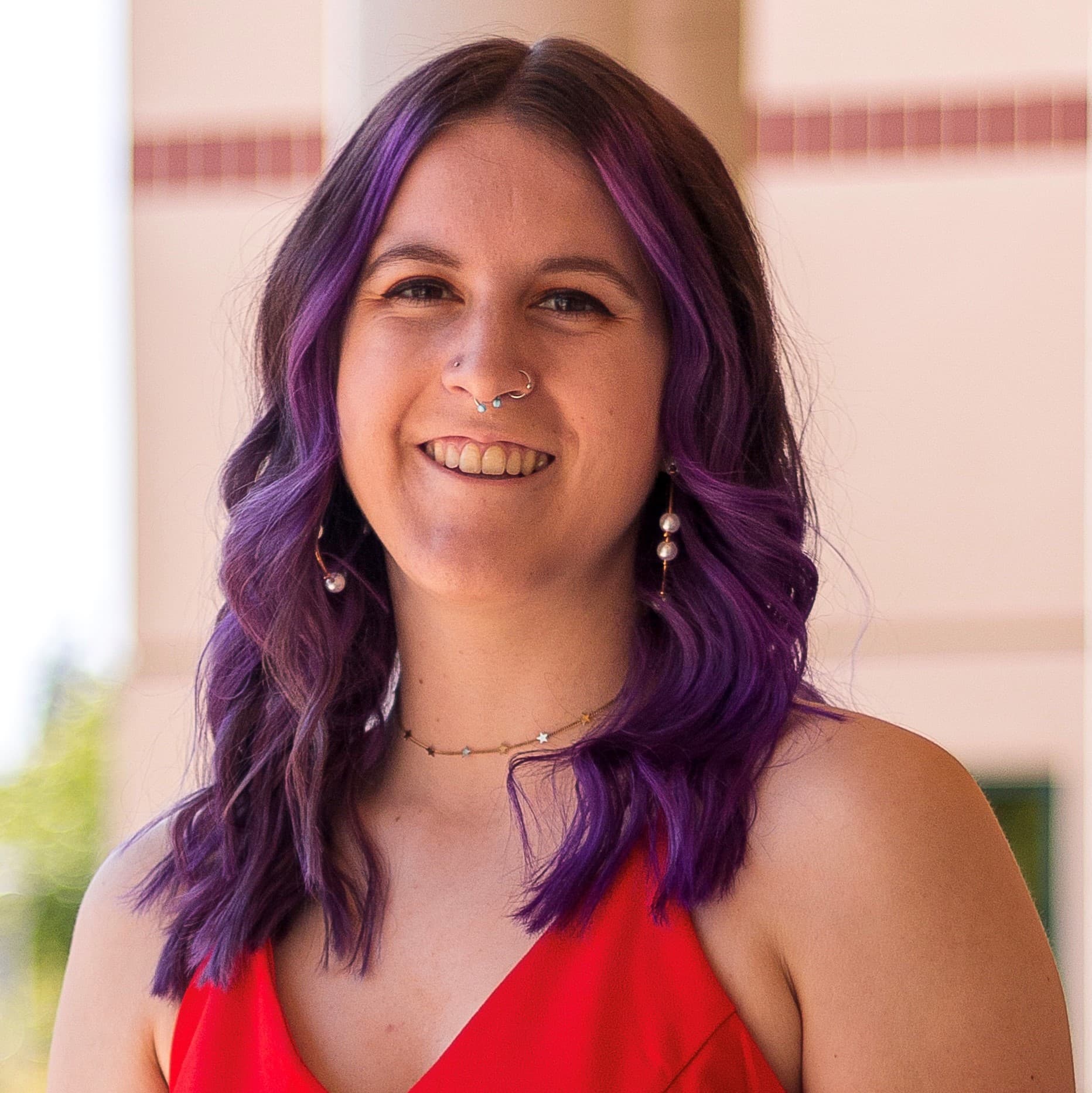 Megan Evans began studying theatre while attending California State University, Fresno where she received her Bachelor’s Degree in Theatre Arts Design and Technology in May of 2021. During her education, Megan became interested in costume production when she joined the production of Anon(ymous) as a last-minute swing dresser. After this experience, she pursued wardrobe further by being a dresser on Fat Pig and securing a job in the campus costume shop. Megan was an assistant stage manager on multiple productions, most recently on All In The Timing, and she is also an experienced dancer, performing in many productions as a part of Fresno’s Contemporary Dance Ensemble. Megan strives to bring positivity into all of her projects and is excited to pursue her passions further.”