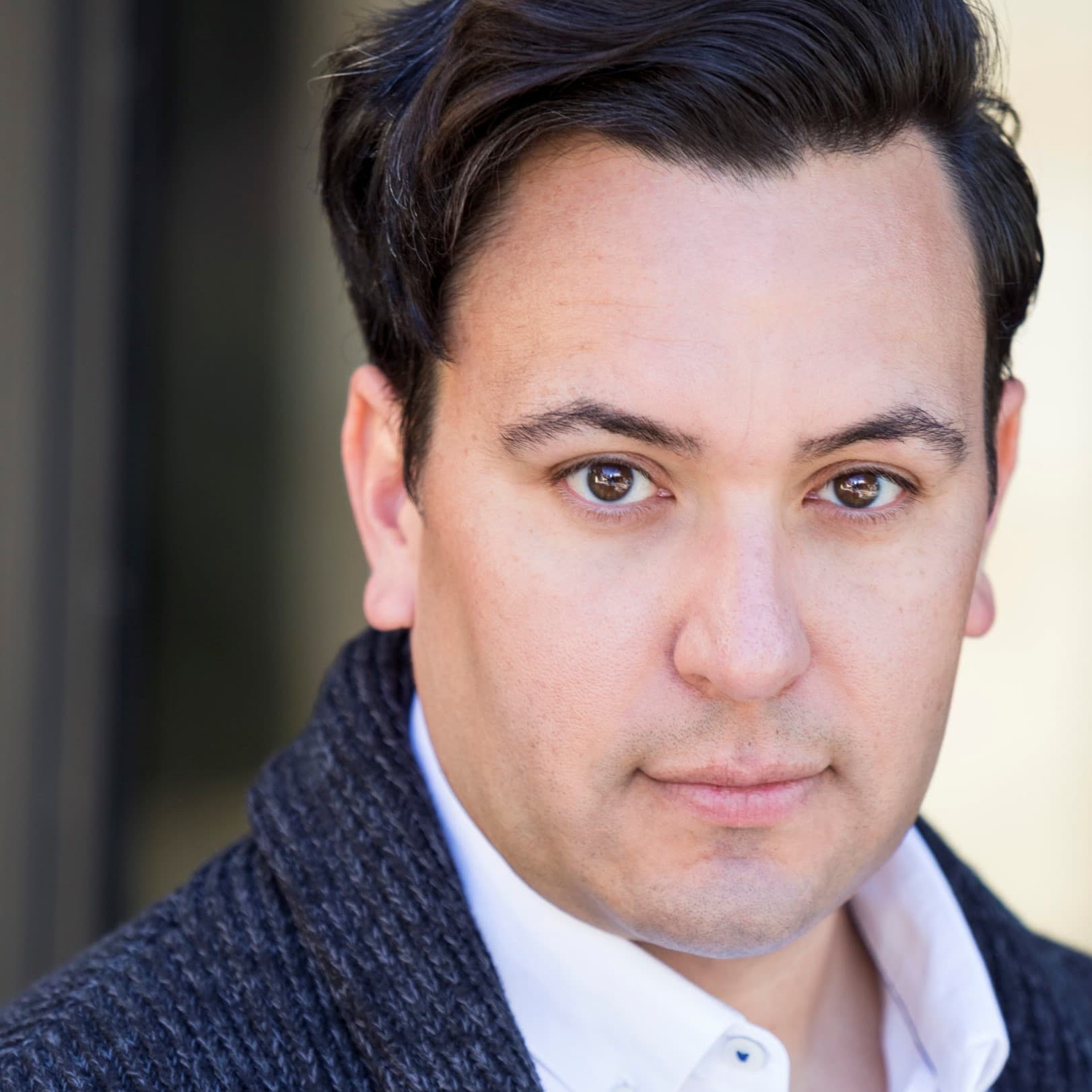 Lord Farquuad in Shrek The Musical (2021)

Ryan is thrilled to be back at SRT having previously appeared in I Love You, You’re Perfect, Now Change. He is a multi-disciplinary teaching artist, writer, and creator. L.A. credits include: Durango 66 with Teatro Línea de Sombra at REDCAT, DAVID LANG: crowd out at Disney Concert Hall, Antigone (Kreon), and Hedda Gabler (Brack). Regional credits include: The Conference of the Birds (Sparrow), Oklahoma! (Ali Hakim), The Drowsy Chaperone (Aldolpho), Leading Ladies (Leo Clark), The Music Man (Harold Hill), and The Addams Family (Gomez). Ryan is the co-creator of Witness the Yellow Peril which premiered at the Son of Semele Festival in L.A., and directed the original work Casualties of War at the Hollywood Fringe Festival. Ryan appears as a guest star on the forthcoming TV series The Mels. He earned his MFA in Acting from CalArts and is a proud Equity and SAG/AFTRA member.