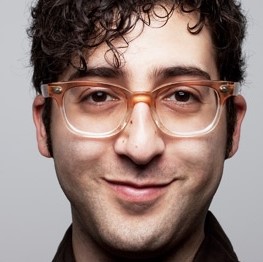 Peter Duchan wrote the book of the musical, Dogfight (based on the 1991 film), which had its world premiere in 2012 at Second Stage Theater, in a production directed by Joe Mantello and choreographed by Christopher Gattelli. Dogfight, which features music and lyrics by Benj Pasek and Justin Paul, won the 2013 Lucille Lortel Award for Outstanding Musical and was also nominated for five Outer Critics Circle Awards (including New Off-Broadway Musical and Book of a Musical) and two Drama League Awards (including Broadway or Off-Broadway Musical). In addition, the musical received the 2011 Richard Rodgers Award from the American Academy of Arts and Letters. It was originally commissioned by Lincoln Center Theater. Dogfight opened in London in 2014 and was nominated for two Evening Standard Awards (including Best Musical).

As playwright, Peter was a 2011-2012 Dramatists Guild Fellow and a 2014 recipient of the Robert Chesley Playwriting Award. His period drama, “Lavender Scare” was a finalist for the 2010-2011 Princess Grace Award for Playwriting. Geva Theatre presented the play as part of its 2011 Plays in Progress series.

Peter co-wrote the screenplay for “Breaking Upwards” (with Daryl Wein and Zoe Lister-Jones), released by IFC Films in New York, Los Angeles, San Francisco, and other cities in 2010. Peter also served as Associate Producer of the film, which had its world premiere at the 2009 South by Southwest Film Festival in Austin, Texas. It was named Best Feature Film at the Big Apple Film Festival, where it also received the Mitchell D. Bernstein Cityscape Award, honoring a film that embodies the spirit of the city of New York. It was the opening film of the 2009 Brooklyn International Film Festival and received the Grand Jury Prize (Grand Chameleon Award) as well as the award for Best Narrative Feature. Breaking Upwards also received honors from the Little Rock Film Festival (Audience Award), Royal Flush Film Festival (Best Screenplay), and Detroit Windsor International Film Festival (Best Screenplay).

Other screenwriting includes co-writing the short, Unlocked (with Daryl Wein), an Official Selection of the Tribeca Film Festival, Gijon International Film Festival, and many others. 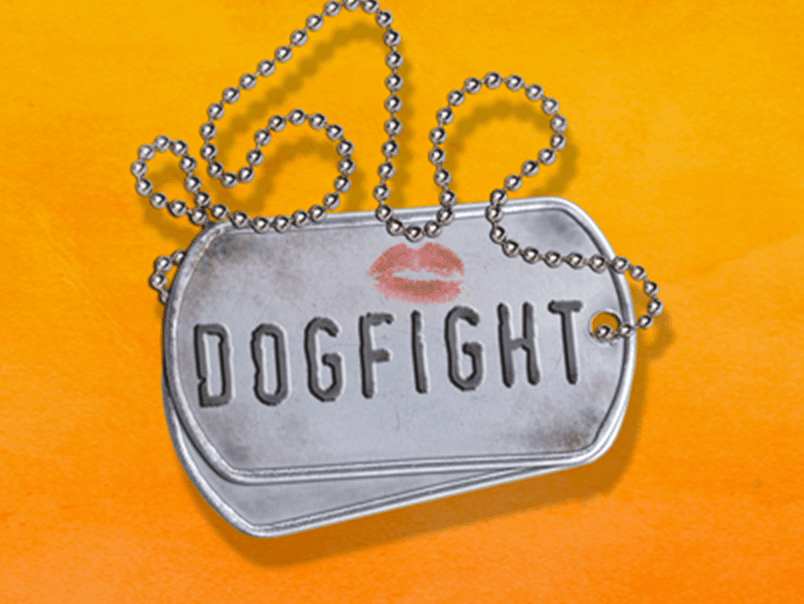 A young soldier learns the power of compassion when he plays a cruel joke on an unsuspecting girl.